KitKat, hope you don't mind me borrowing from you for this. Yall share your thoughts on the layout and what should/should not be included. 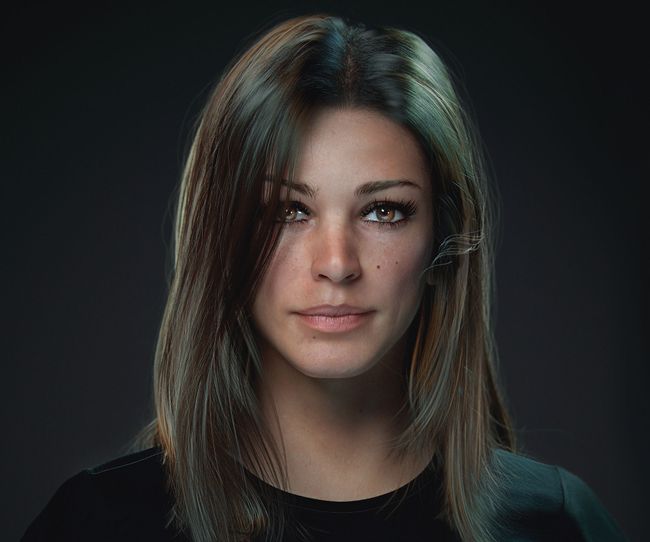 Personality: At the core of Frances' programming lie the three laws of robotics, which prevent her from causing harm to humans through action or inaction. As a result she is pacifistic, outright refusing to use weapons. Frances is almost always friendly to the people that she meets and remains calm and collected in stressful situations. In order to help her perform as the resident science officer Frances has also been given an inquisitive personality.

Character backstory: Like other USCM androids Frances was designed to be a multi-role team member. In light of studies that were conducted into the role of androids within infantry units, she was also designed to act as a neutral party that kept her team performing at the highest possible level. Androids can also retain vast amounts of information, a function which often lead to many androids serving as science officers aboard vessels.

After undergoing extensive testing for a year, Frances was deployed on her first assignment with the USCM.

Clothing: Unless she's explicitly told otherwise, Frances almost always wears her standard fatigues with a black t shirt. She also has a white lab coat that she wears depending on the situation.

- Seegson system diagnostic device: A tool that can be used to troubleshoot starship and space station sytems. It can be used to hack terminals and doors, though Frances wouldn't do so unless a human life was threatened.